HD satellite channels on the rise in MENA

A+ A-
Print Email 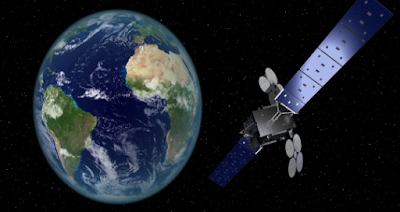 Analysing the channels carried on seven satellites targeting the Arab world – namely Arabsat, Es’hailsat, Eutelsat, Gulfsat, Nilesat, Noorsat and Yahlive – Arab Advisors Group found the number of HD channels by May 2016 represented around 18% of the total number of satellite channels carried.
“Arab Advisors research and analysis shows that the number of HD TV channels has grown by around 9% between March 2015 and May 2016,” said the report’s author, Noor Asmar, Arab Advisors' Senior Research Analyst.
“By May 2016, Arabsat had the largest number of HD channels with 83 channels available on the platform. Nilesat followed,” she added.
Labels: News